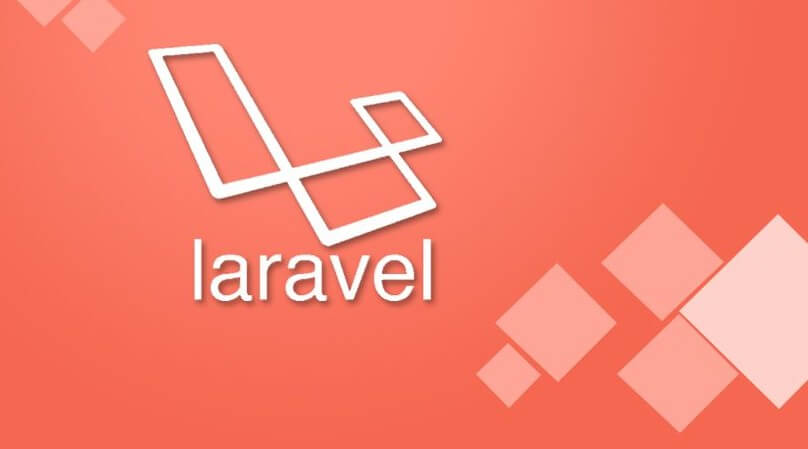 When referencing the Laravel framework or its components from your application or package, you should always use a version constraint such as 5.7.*, since major releases of Laravel do include breaking changes. However, we strive to always ensure you may update to a new major release in one day or less.

Technology has taken over the world in a scale that is immeasurable. Information Technology has become the steel spine that holds the existence of almost anything one can think of. We are the experts you can call upon to incorporate IT into your business, opening the doors to success and several opportunities. Providing you with the best web solutions at the most affordable rates in the industry, we compete to be better than the rest.